This term was introduced by Humberto Maturana. 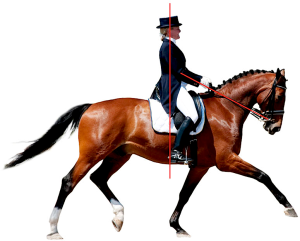 The rapport between horse and rider illustrates 'structural coupling'.

Origins of the term:

Fig. 1 shows the metabolic pathways of two organisms (i.e. the circles/spheres) in the context of their ecosystem (i.e. the wave system at the bottom). The reciprocating arrows between them show an interdependence that has developed over time.

Fig. 2 illustrates symbiosis, which represents a particular type of structural coupling that often occurs as a long-term interaction between two or more different biological species. The above photograph, the Aphids on the tip of purple foxglove are attended by ants, which harvest the honeydew being secreted from the aphids.

Because the framework of thinking behind Maturana and Varela's theories are systemic, their approach can also be used for systems that include non-biological components. 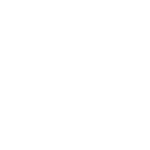 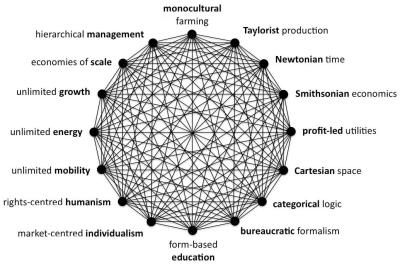