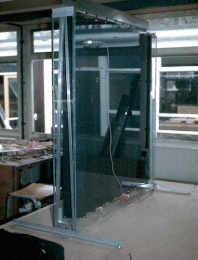 I am an artist, not a scientist, but here are some notes for synergising the otherwise competing demands on sunshine (for energy creation and food growing). The idea was prototyped & exhibited at the Kunsternes Hus, Calo, Norway, 1975. The concept was also published in Undercurrents Journal, and the prototype model was demonstrated on BBC TV. 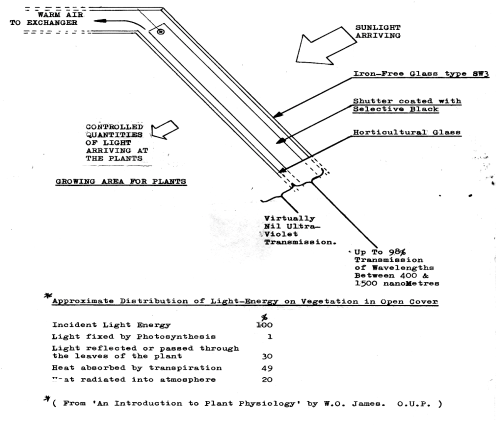