by John Wood first published by Sublime Magazine in 2018 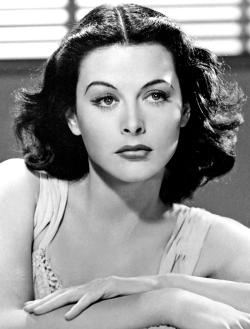 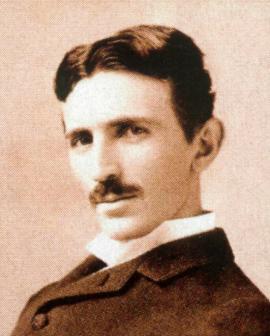 Many people are excited that we will soon be able to buy trips around the moon. The bad news is that we are creating what scientists call the era of the 'Anthropocene’. In short, our lifestyles have become so extravagant they are leaving an indelible imprint on the face of Nature. Some believe this process began with the invention of the atomic bomb. Others say it started ten thousand years earlier, with the advent of farming. Ironically, the name our species has given itself (Homo sapiens) means ‘wise human’. Five million years ago, we were almost indistinguishable from our smart and playful chimpanzee cousins, so what made us become a 'self-harming' species? Somewhere in the last few hundred thousand years, humans became much more inventive. This is not, in itself, our fatal weakness. The main issue is that we have forgotten the purpose of invention.

In his 1903 play 'Man and Superman’, George Bernard Shaw popularised Nietzsche’s claim that, with the requisite ‘will to power’ and a creative spirit, humanity could become a ‘superhuman’ species (‘Der Übermensch’,1883). Shaw paraphrased this vision by suggesting that, “the reasonable man adapts himself to the world: the unreasonable one persists in trying to adapt the world to himself. Therefore all progress depends on the unreasonable man.”

Recent events have shown how hard it is for the majority to curb the unreasonableness of a few. However, if we were to challenge and re-invent the genre of invention itself, perhaps we could re-purpose it for collective survival, rather than for the unreasonable to gain unreasonable advantage. This means re-thinking invention to make it an opportunity-creating activity that will share more outcomes with more beneficiaries. 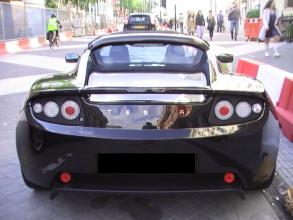 Why do commuters spend several hours per day in their cars? And why does it seem logical to re-invent the automobile, rather than re-thinking our live-work balance? In the popular imagination, inventors are the lone eccentrics who become engrossed in problems, one at a time. It is likely that our monkey brains evolved through physical actions, such as digging up minerals and shaping them into hand tools, weapons and, eventually, coins and digits.

This would explain why we fetishize individual 'things', rather than valuing relations, and why we solve problems by creating technical ‘gadgets’, rather than imagining better lifestyles and joined-up systems. These habits are enshrined in the established genre of invention, which encourages design thinkers to look for the next ‘magic bullet’, cool ’widget’ or ‘killer app’.

Two thousand years ago, just after Archimedes celebrated his iconic ‘eureka moment’, the Roman poet Horace coined his much-quoted maxim "dare to know”. This was a call to society to seek wisdom through curiosity. However, as 21st century consumers, we are more likely to see it in terms of self-empowerment. This is because capitalism encourages us to act as individuals.

Our current descent into the Anthropocene is marked by business models that focus on data, rather than wisdom, and that cultivate narcissism, rather than altruism. When Apple launched its strapline “Think Different” in 1997 we all instinctively knew that we should take this personally. In short, it licensed us to savour our 'eureka moments’. Why? Well, ‘because we’re worth it’. 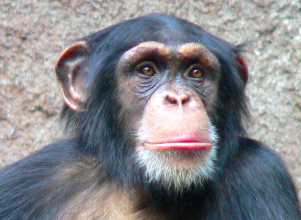 The business logic tells me that, because I am special enough, I deserve to use fossil fuels to fly to any place, at any time. Consumers are sophisticated, so we admire Apple’s marketing of personal epiphany. But this is because we fell for the argument that disruptive innovation is vital for the economy. And we valorise inventors because we buy into the Enlightenment myth of genius as a rare gift bestowed only on special individuals.

Ironically, brain research has shown that the act of creation is a combinatorial process, rather than a solo event. Although a eureka moment may seem to occur in only one place, it requires at least two event zones. Actually, it does not matter whether these zones exist in the brain of a genius, within one team, or across the world.

This insight is the basis for our ongoing research into collective innovation. It is inspired by the fact that ecological systems thrive by sustaining a ‘diversity-of-diversities’. Re-inventing business models to accommodate this new reality will be challenging. It may even be a white-knuckle ride but, with luck, it will not be ’rocket science’.