Stacey Rossouw is the illustrator for our forthcoming book

Metadesigning Designing in the Anthropocene (Routledge).

Here, she discusses the task with the book’s editor, John Wood
(interview for the Journal of Writing in Creative Practice

John: I have to say that your illustrations amply speak for themselves, but I am grateful to you for talking about them, today. Metadesign is a pretty abstract and philosophical idea, so it must have been hard for you to create images for our book. Clive Dilnot, who wrote the book’s foreword, complimented you by saying that your images changed its meaning. Interestingly, he called his foreword ‘The Unthinkable Practice of Designing’. Would you agree that design is ‘unthinkable’?

Stacey Rossouw: Well, maybe all practice is ‘unthinkable’ at the moment we engage in doing it? I am often changing hats when I make images. When I wear the artist’s hat, I generally follow my curiosity in order to learn something so I am often working from a place of doubt, or not-knowing. I hope to go on to discover words and meanings in the making of a thing. Although this doesn’t always happen, it’s important to say that fuzziness can be meaningful, too. Daily, I cast a net into the sea. Will I end up with a fine catch of fish, or a mouldy boot? 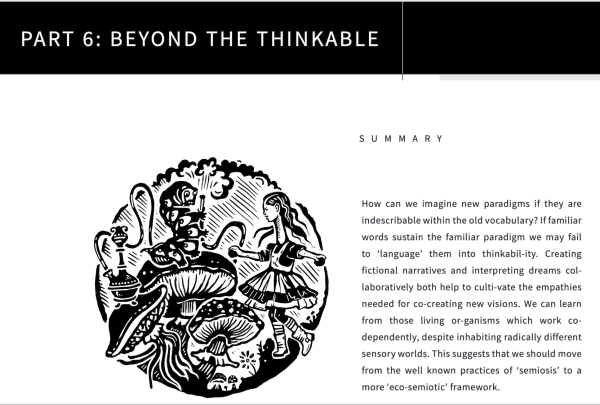 Fig. 1 - thumbnail of the final part of the book

I must say, producing the illustrations for this book was intriguing and challenging. As a designer I was taught to begin with at least a basic grasp of the subject matter in order to respond strategically. I had planned to approach it strictly - to spend time researching, listening and designing a visual language that would complement the texts, if not elucidate them. So I spent the first few months talking on Zoom with the authors; discussing their ideas, enjoying their enthusiasm, seeking to get to grips with difficult things. I soon learned that the scale of the subject matter was ambitious and therefore speculative. Even though the concepts may be rooted in scientific facts and evidence, terms such as the ‘impending global catastrophes’ speak of a world of the ‘not-yet’. In this sense, the authors were raising questions and provocations that called for real imagination. This forced me to begin visualising before I had found a toe-hold on where I should be. Perhaps this is what some of the authors mean by ‘unthinkable’. It suggests that my task is to incite the reader to begin thinking whilst leaving room for unexpected things to show up. Fortunately, I didn’t need to force, or overwork the drawings, as they began to unfold themselves spontaneously. They were seeds that sprouted into a thicket, then a grove. I see my illustrations as more than a set of artefacts. For me, the book is a living ecosystem in which the illustrations play their part as members. By giving them a dreamlike, somewhat abstract rendering I aim to give the reader the opportunities to pause and reflect upon the ‘unthinkable’ paths that designers must take if the earth is to survive. 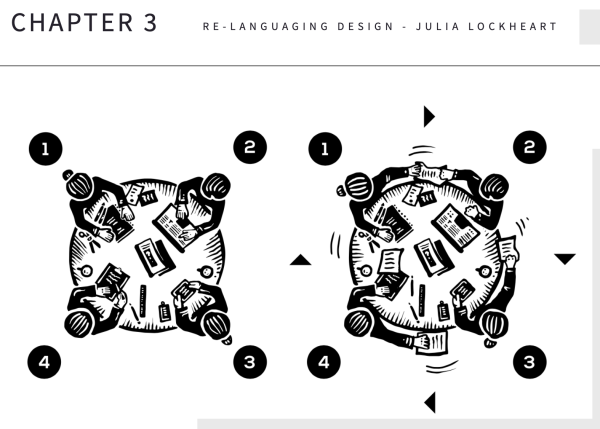 Fig. 2 - Using ‘languaging’ in seeking to reach beyond the ‘thinkable’

John: Yes, I hope so, too. Finding paths that were, hitherto, ‘unthinkable’ is one part of it. Perhaps metadesigners also need to figure out how we might ‘design’ the necessary cultural and behavioural changes we need. But this is likely to challenge how most of us were trained to think, as designers. All innovations are hampered by the need to express unfamiliar realities that are inexpressible using familiar pictorial meanings and words. It may also entail depicting harsh realities in a way that will not alienate the reader.

Stacey Rossouw: At the end of the 19th century, Finley Peter Dunne famously said that newspaper stories “…are meant to comfort the afflicted, and afflict the comfortable”. I believe this grew into a popular mantra for art as a whole. But, while I subscribe to the idea that artists should “…comfort the disturbed and disturb the comfortable” I don’t believe it’s my job to heighten emotions, or to tell people what to feel. I never start out by aiming to exaggerate, or, for that matter, to make light of difficult or important issues. Supporting the book’s important meta-ideas was a privilege, but I take the view that provoking laughter and playing with absurdities and myths is a powerful way to combine abstraction and practicalities. So, yes, I hope to reassure readers with the spirit of optimism, but I do so in the knowledge this will license me to create a bit of mischief and disruption. Fig. 3 - Illustrations dealing with the difficult issue of paradigm change

John: That’s a very important idea. Thinking about the ‘Anthropocene’ is both daunting and stultifying. How can we visualise something that is part of ourselves, yet too big to see? I guess some readers might be put off by messages that are starkly apocalyptic. And it is easy to polarise possible futures as either Utopias or Dystopias. Maybe your images also invoke a mythical past that make the future seem more tangible. Your first illustration of the Anthropocene (left hand image, above) makes me think of well-meaning local endeavours that turned out to be damaging. The middle image celebrates the confident humanism of Leonardo’s famous Homo Vitruvianus drawing but adds the speed and ugliness of the first industrial revolution. And I love your allusion to current gender equality discussions. I guess your third mage is the starkest of all as it depicts the cosmic loneliness of a planet suffocated by a man-made maelstrom of weeds, roots and burned out digital gadgetry. Alas poor Yorick… 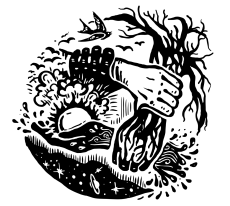 Fig. 4 - Three views of the Anthropocene

Stacey Rossouw: Thank you for this feedback. For an illustrator, the challenge of travelling through vast and unimaginable geological timescales was super interesting. It is a massive conundrum on many levels, so we need to ponder evolution, science, theology and philosophy, all together. Given the miracle and resilience of life on planet earth, it is a privilege to inquire whether we can imagine lifeforms that might have existed before humans learned to use design to satisfy their demiurgic impulses. I hope the book’s authors will inspire us to think ‘beyond the thinkable’. Since we began the book’s planning process I have thought a lot about Buckminster Fuller’s strategy of moving backwards and forwards between macrocosmic and microcosmic levels. Fuller would start by taking the largest worldview possible, zooming into the tiniest detail then zooming out again. In today’s scientific era these dynamic shifts of focus take place all around us, all the time. But I wonder whether these continuous shifts from the celestial to the microcellular scales might be alienating. Could they be isolating us from an Anthropocene that designers helped to create?

Actually, the first image you highlighted (in figure 4) was inspired by Olu Taiwo’s chapter on the African philosophy of Ubuntu - “I am, because we are, therefore I am”. Olu described ‘living knowledges’ as forms of practice and he provided a beautiful little reference sketch which I adapted to fit the visual language of the publication. It shows the hands that hold the paintbrush or pen. It shows the arms that can make contact with other arms. It shows the entanglement of human and non-human agencies, both living and non-living. I guess my provocation was that - just as we shape and ‘design’ our environments - so they shape us. Regaining this understanding can help designers to feel more attuned to ways that might seem ‘meta’ and remote, yet are accessible and intuitive if we work on how they are presented.

This brings me to the second and third images, which take the viewer out from the local viewpoint. They may remind us that the design systems shaping human behaviour are stubbornly resistant to change. As seeing ourselves from space is now a familiar and comforting experience the ‘scale’ of the third image now makes sense to the human imagination. We know we can expect to look back and see planet Earth as a pale blue dot that contains pretty well everything we have ever made. Of course, my version of this image is probably the most risky of all my illustration in that it alludes to death. If we now leave this image and allow gravity to take us back to ground level we will return to the first and second images (in Figure 4). Perhaps we have re-entered the experiential world of the designer. In Olu Taiwo’s chapter, his instructions for the act of breathing strike a chord with me, especially as he combines it with his personal meditation on a tree. These kinds of experiences provide a complementary backdrop to my illustrations.